In the comments to last week’s inaugural Tag Tuesday, some hackles were raised (passive voice is so wonderful, isn’t it?) about some important early Mississippi buildings that didn’t make it into the post, specifically Texada in Natchez, built between 1798 and 1805. I went back and looked through my photos in case I might have tagged Texada as 1800-1809, but to my shame, I apparently don’t have any personal photos of Texada, the first brick building in Natchez and therefore probably in the state. (You can see 34 photos on the MDAH Historic Resources Database for Texada, including some of the frame building in back that may be the oldest surviving slave quarters in the state.)

This week’s 1800-1809 period is also light on Mississippi buildings, but I promise this will be the last decade we have that problem–it appears Mississippi really came into its own in the 1810s–hooray! 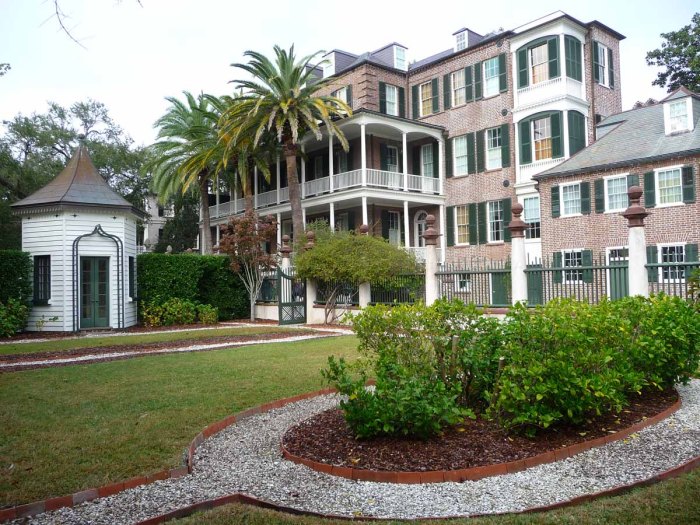 Gloucester (c.1803), Natchez. “One of the oldest and best-preserved suburban mansions in the Natchez region and considered one of the best examples of Neoclassical/Federal domestic architecture in the state.” 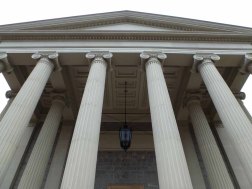