A few weeks ago in the deep midwinter, I posted the only picture I have found of the Seale-Lily Ice Cream Shop once located in the Fondren neighborhood of Jackson. Or at least I thought it was the only picture I had found. Then yesterday, as I was flipping through a copy of the Biggs, Weir, & Chandler architectural firm’s portfolio–titled Planning to Build and produced in 1954, according to the MDAH Archives catalog–I came across this image, which I had seen before but never really paid enough attention to. 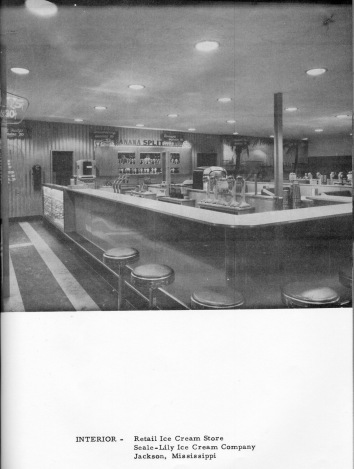 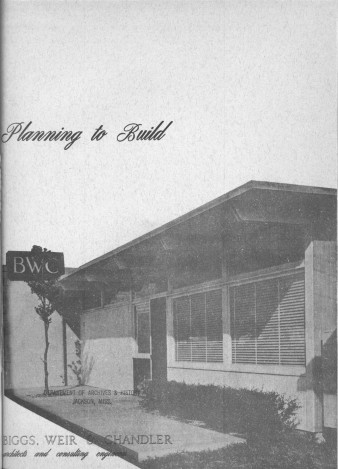 My first thought was, EUREKA, I’ve found an interior of the Fondren Seale-Lily!

When I first started looking at it, I thought it must be the funky Fondren store, although it seemed like the drive-in’s big windows would have shown up more, but on second and third looks, I think it must be another store because 1) the Fondren Seale-Lily was a big glass box and surely we would see some of those windows and 2) the light fixtures don’t seem to match–the ones in the interior view are flush with the ceiling, while those in the exterior view appear to be large schoolhouse-type fixtures. 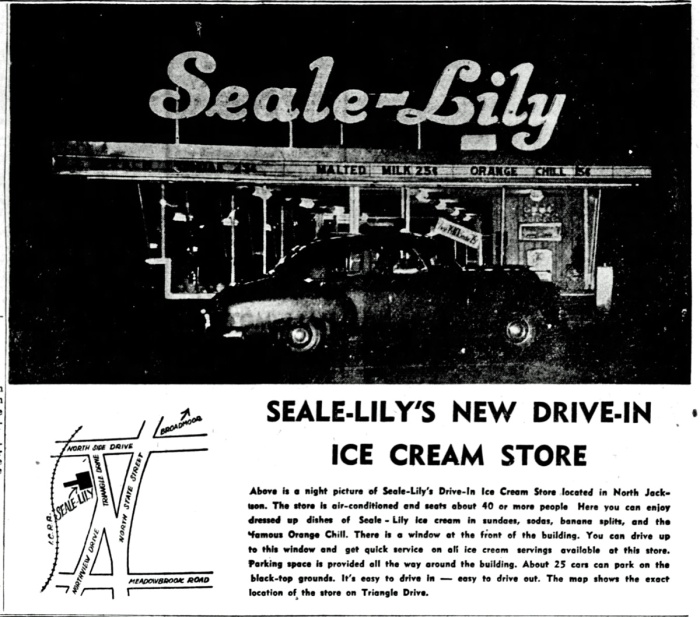 So I don’t know which store the Biggs, Weir & Chandler image is from, but I’m pretty sure it ain’t the funky Fondren drive-in. Any longtime Jacksonians know the answer? 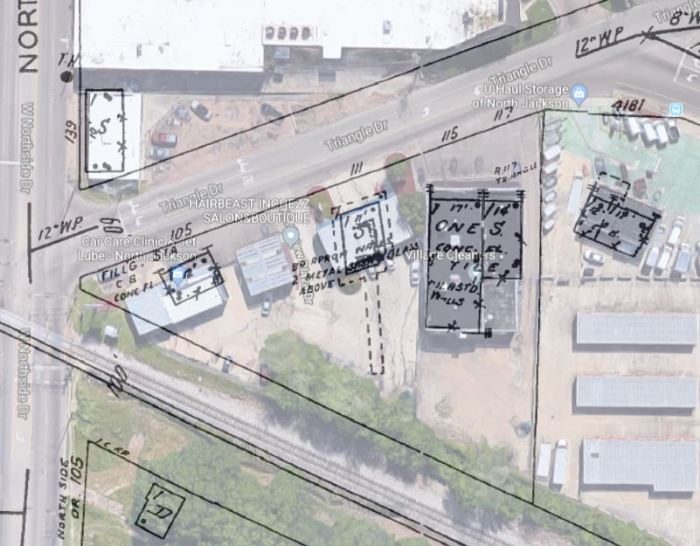 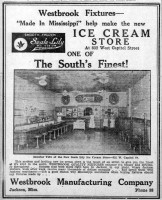 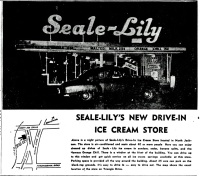 I Scream, You Scream, We All Scream for Seale-Lily Ice Cream 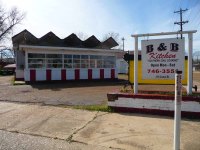