The National Park Service has announced a new round of its popular African American Civil Rights Grants, with an application deadline of October 8, 2018.

Qualified projects will fall into one of two subcategories:

You may recall that four Mississippi applications received awards in the last round, and two in 2016, so maybe we’ll have as good success this year. Good luck!

How to Apply & What is Funded

Applications will be accepted only through grants.gov from August 7 to October 8, 2018. The NPS 2008 report, Civil Rights in America, A Framework for Identifying Significant Sites serves as the reference document in determining the appropriateness of proposed projects and properties. AACR Grants are funded by the Historic Preservation Fund (HPF), administered by the NPS, and fund a broad range of planning, preservation, and research projects for historic sites including: survey, inventory, documentation, interpretation, education, architectural services, historic structure reports, preservation plans, and bricks and mortar repair. Grants are awarded through a competitive process and do not require non-Federal match. 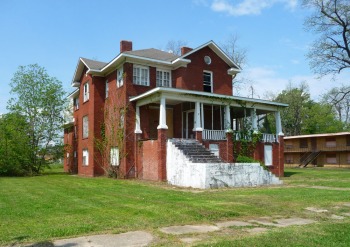 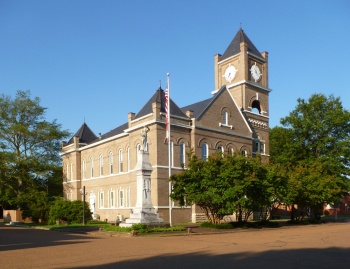