The Library of Congress needs our help!  That’s right, our defacto national library, the second largest in the world, has some historic images of Mississippi buildings that are unidentified.  These images are the work of Frances Benjamin Johnston, whose 60-year career as a photographer culminated in a survey of historic buildings of the southern United States that came to be known as the Carnegie Survey of the Architecture of the South.

Noted architectural photographer Frances Benjamin Johnston (1864-1952) created a systematic record of early American buildings and gardens called the Carnegie Survey of the Architecture of the South (CSAS). This collection, created primarily in the 1930s, provides more than 7,100 images showing an estimated 1,700 structures and sites in rural and urban areas of Virginia, Maryland, North Carolina, South Carolina, Georgia, Alabama, and Louisiana, and to a lesser extent Florida, Mississippi, and West Virginia. Johnston’s interest in both vernacular and high style structures resulted in vivid portrayals of the exteriors and interiors of houses, mills, and churches as well as mansions, plantations, and outbuildings.

The survey began with a privately funded project to document the Chatham estate and nearby Fredericksburg and Old Falmouth, Virginia, in 1927-29. Johnston then dedicated herself to pursuing a larger project to help preserve historic buildings and inspire interest in American architectural history. The Carnegie Corporation became her primary financial supporter and provided six grants during the 1930s on condition that the negatives be deposited with the Library of Congress. The Library formally acquired the CSAS negatives from her estate in 1953, along with her extensive papers and approximately 20,000 other photographs.

There are fifty-five images of Mississippi in Ms. Johnston survey.  All of the buildings are in Natchez and read as a whos-who of the town’s architectural history.  Of the total seven thousand plus images in the collection, sixty-eight photos of historic structures are left unidentified, other than a general location.  Four of these are Mississippi structures.  I am sure there are some MissPres Preservationist Extraordinaires out there who will be able to identify these structures in no time flat. 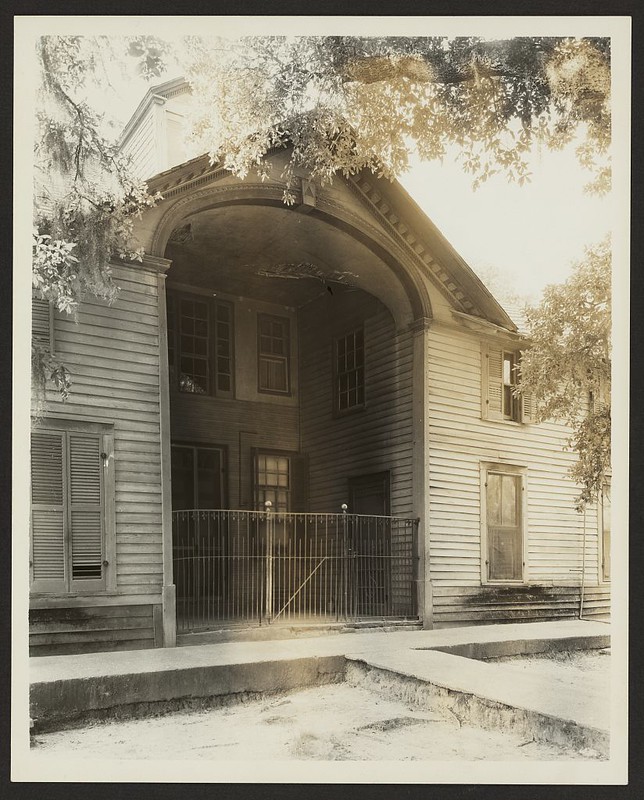 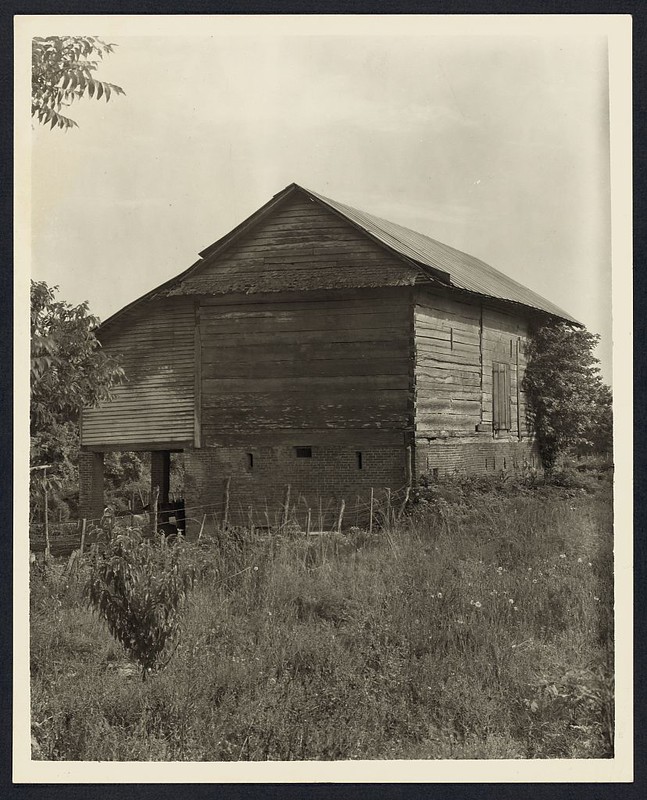 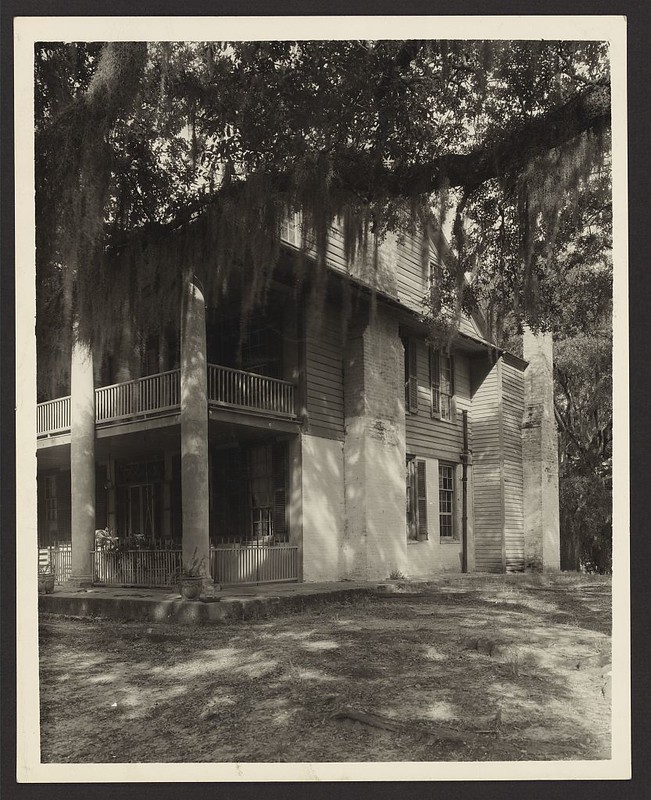 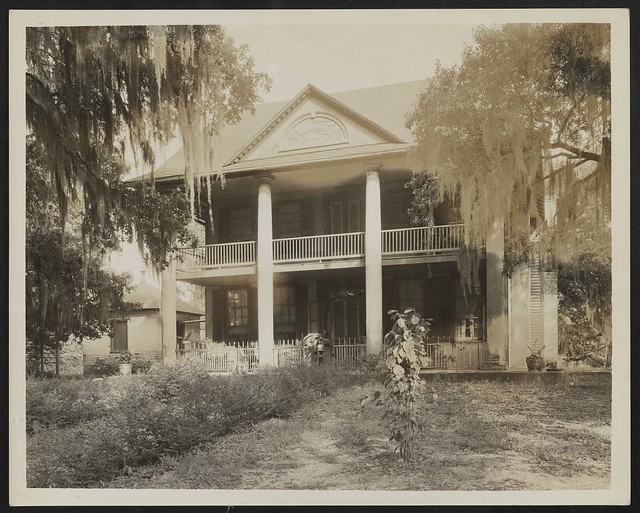 You can see the mystery house collection in its entirety here.  Any of these structures look familiar?