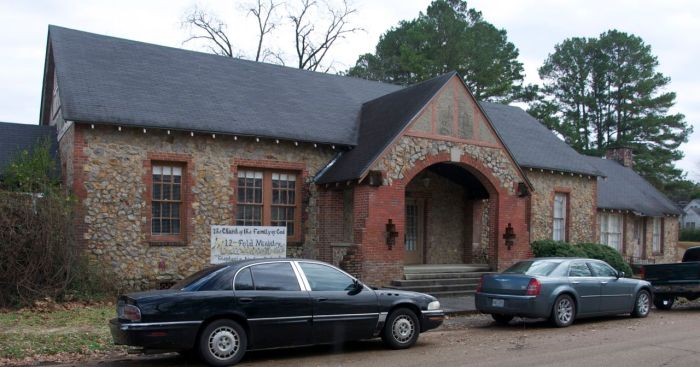 In previous weeks, we have visited the community houses constructed under the New Deal Administration in the communities of Pontotoc and Eupora.  This week, we stop off in Grenada for a third in the Tudor style of the Mississippi versions of community houses.  As described by the Mississippi Department of Archives and History Historic Resources Inventory database, the Grenada facility is:

A stone-veneered building with false-half-timbered gables, very similar to the community house in Pontotoc and Winona.  This building was used as the public library from 1938 to about 1988.

According to William M. Gatlin (2008 National Register for Historic Places nomination form for the Winona Community House), the Grenada Community House was built by Braxton Irby, using stone that had been brought from Arkansas.  The portico columns feature the same open design as the Pontotoc Community House.

This historic property is part of the Grenada Downtown Historic District.  The first public library in Grenada County was opened in an upstairs room next door to the Grenada Bank on February 9, 1934, also with funding from the WPA Library Project (“From humble beginnings…”, 2008).  In 1936, when the Community House was erected by the Works Progress Administration, part of the building was designated for the library.  The rest of the building was used as the USO Club after the opening of Camp McClain (“History of Elizabeth Jones Library”, 1973).  In 1963, the building was given to the library.  It is currently in use as a church. 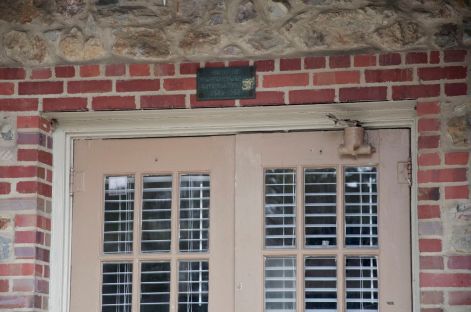 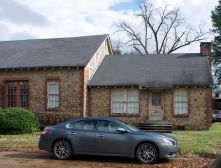 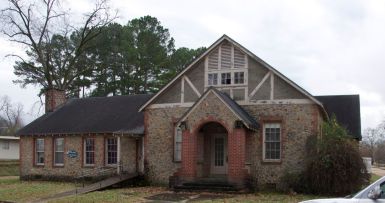 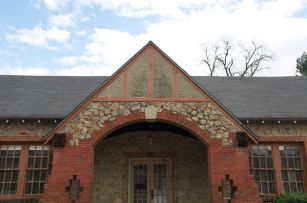