Forty-four years after closing its doors, after suffering decades of neglect, vacancy, vandalism, and deterioration, Jackson’s landmark King Edward Hotel, the standard for glamorous 1920s hotels, re-opened for business yesterday after a ribbon-cutting ceremony. As every speaker said, this was a great day for Jackson, not just for us lovers of history, but for a city that has struggled to find its footing in recent years as surrounding suburbs have gained in prestige and livability.

Thoughts on the day:

Ok, enough talk, here are some pictures of the grand event, and you can see more on Flickr. Also check out the Clarion-Ledger coverage in “Upper House, Lower House, Edwards House” and “Historic King Edward Reopens.” 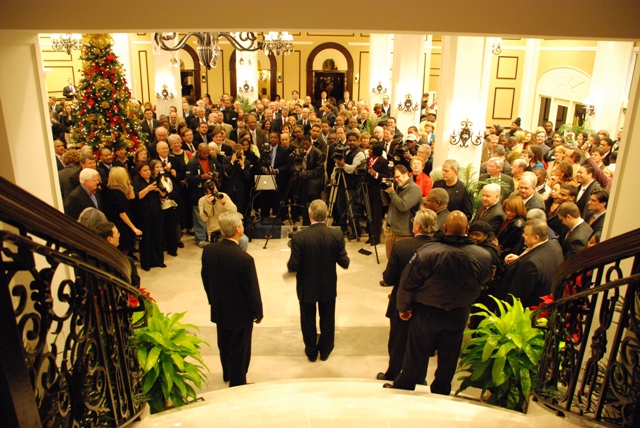 David Watkins speaks to the crowd 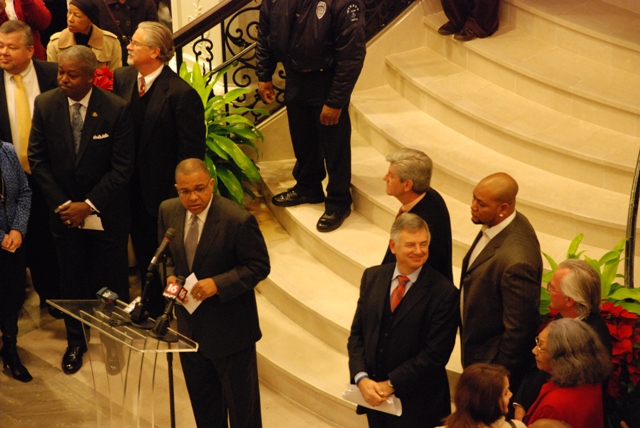 Bishop Ronnie Crudup addresses the crowd, with David Watkins, Deuce McAlister, Phil Bryant, and Mayor Harvey Johnson on either side. 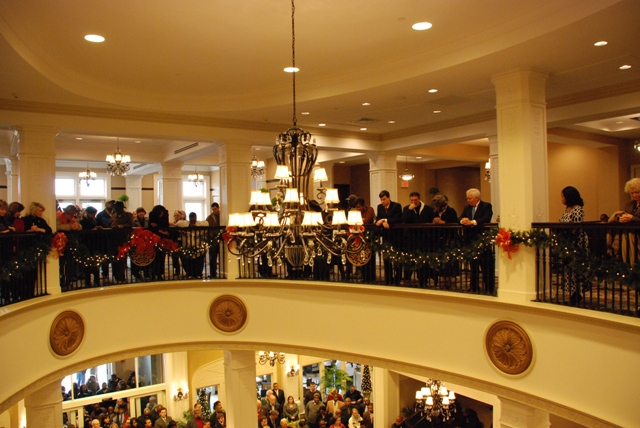 The mezzanine was the best seat in the house, if you could push your way up to the railing.

Officials gather at the grand staircase for ribbon cutting, as David Watkins toasts the King Edward. 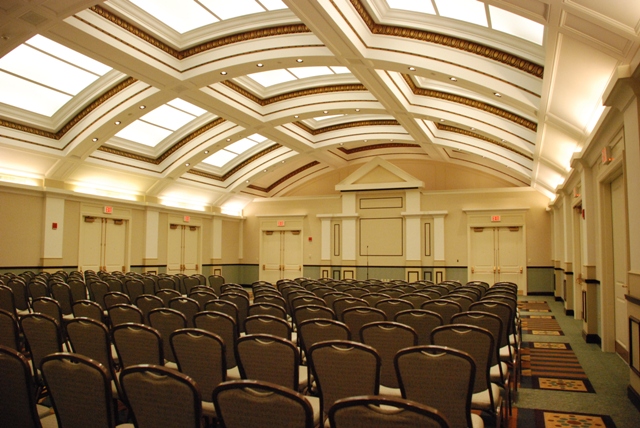 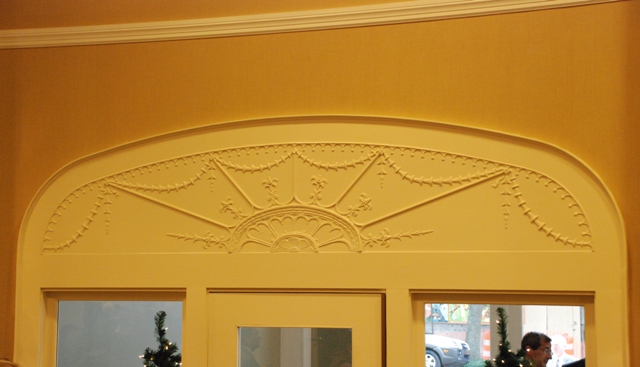 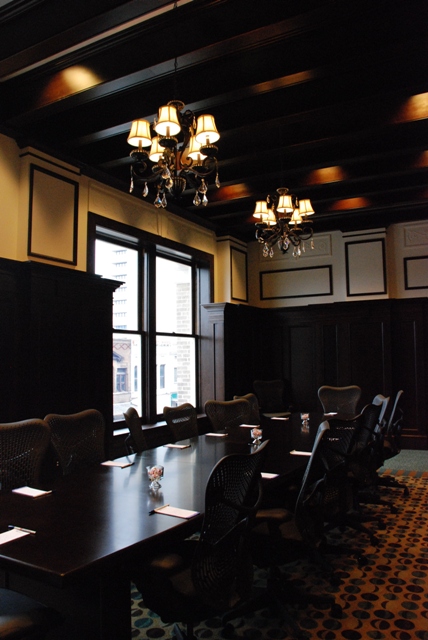 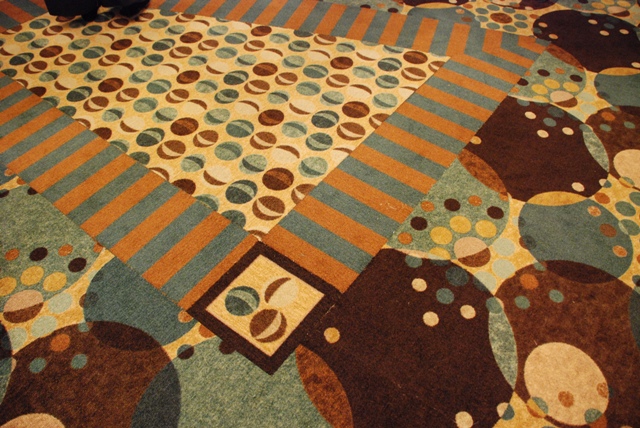 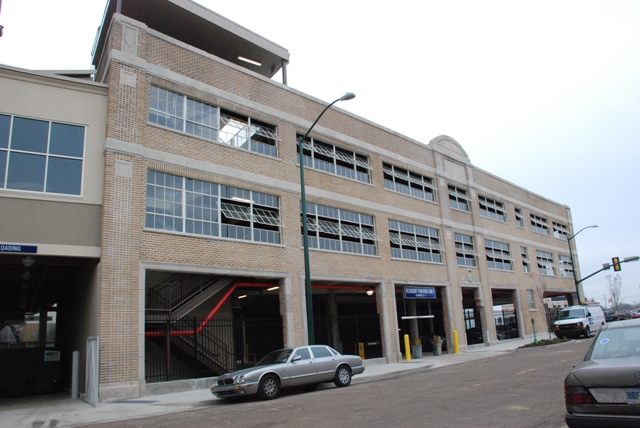 Even the original parking garage has been restored to use.