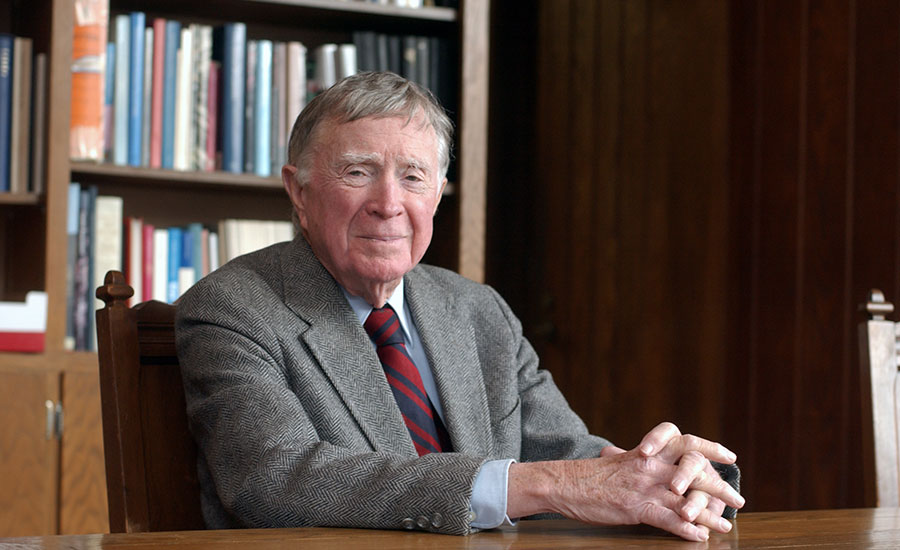 Last Friday Vincent Scully passed away at the age of 97 at his home in Lynchburg, Virginia.  He was one of the most notable architectural historians of the 20th century and architect Philip Johnson referred to him as “the most influential architecture teacher ever.”  On a personal note, Dr. Scully’s 1949 doctoral thesis published as the book The Shingle Style and the Stick Style provided me with my first real understanding of architectural theory.  It is a book that I owe much to and highly recommend.   It is very readable, while providing ample background information and supporting documentation for his assertions. 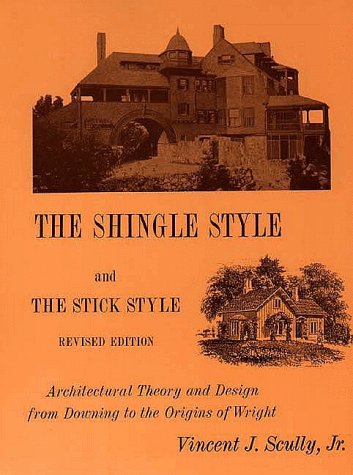 According to the many remembrances and obituaries I’ve read over the weekend, Dr. Scully graduated from Yale in 1940 and served as a Marine during World War II.  It was during his time in the Marines, while overseas, that he began to understand the connections between buildings and their surroundings.  After the war he returned to Yale, graduating with his doctorate in 1949.  Dr. Scully began teaching at Yale in 1947. Before long, his introductory course in art history was so popular that it had to be moved to accommodate the hundreds of students that flocked to take it. By including architecture as a component of art history, Dr. Scully sought to impart several central ideas: that buildings help define a culture, that architecture should be a humanizing force, and that a well-built community can foster a well-lived life.  These tenets both created and gave rise to the New Urbanism moment through the work of several of his students.

Dr. Scully called historic preservation the most important architectural movement in his lifetime.  Regarding the 1963 demolition of New York City’s Penn Station, he stated his now often quoted reflection about the demolished building and its replacement; “Once, we entered the city like gods. Now we scurry in like rats.”

After his official retirement in 1991 he continued to lecture at both Yale and the University of Miami for nearly another two decades, teaching his last class in 2009.  Thankfully some of his recorded lectures have been made available online.  Without Dr. Scully it is likely Preservation in Mississippi would be a very different website.  Please take some time to read some of the excellent remembrances and obituaries that really reflect the breadth and depth of his influence on not only architectural history, but also our built environment.