Since I was so wordy yesterday, today I’ll let the pictures do the talking. While the other states mostly erected a single large monument commemorating their soldiers’ sacrifices, Ohio chose a different route. According to the Park website,

Rather than erect a single state memorial, Ohio chose to place a monument for each of the thirty-nine units that participated in the Vicksburg Campaign.

I was feeling pretty good about how many I had managed to capture on my drive along the northern loop, but now that I see that there are 39 in all, my eight seem a little piddly.

The reason I like these monuments is that each one is different (whereas Iowa, which put up a large monument and many small unit memorials went with a uniform look for its smaller markers). Each one has an interesting character and a couple shown here even show a well developed. My very favorite is the one with the young soldier standing with his hat off in front of a comrade’s grave marker. Next time you’re in the Park, try to snag your own Ohio monuments–a bonus to whoever finds all 39! 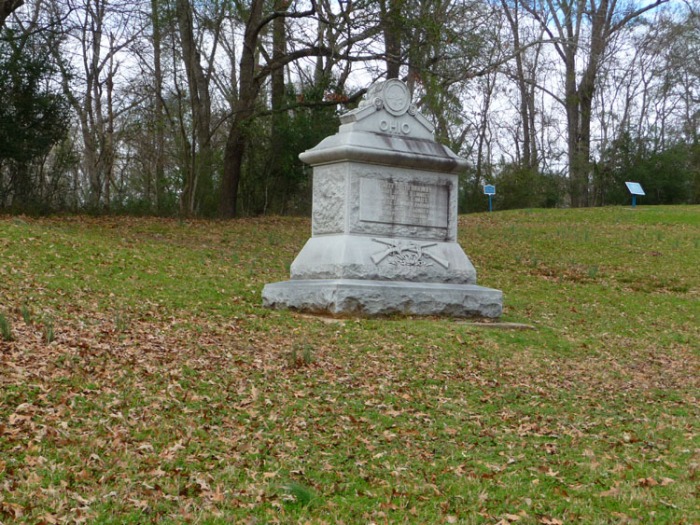 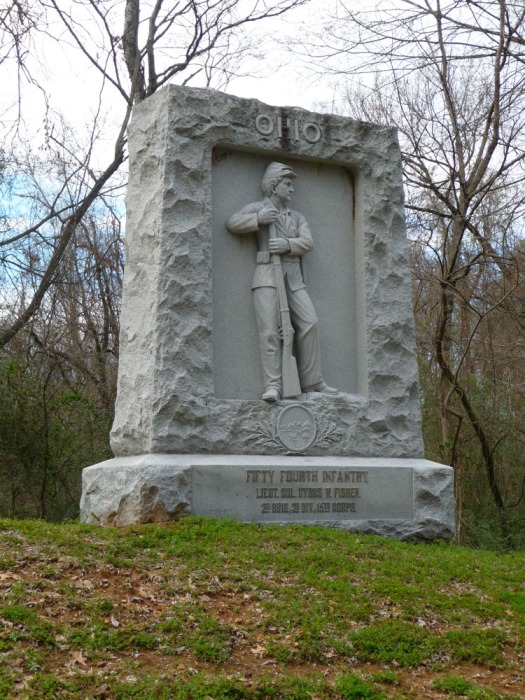 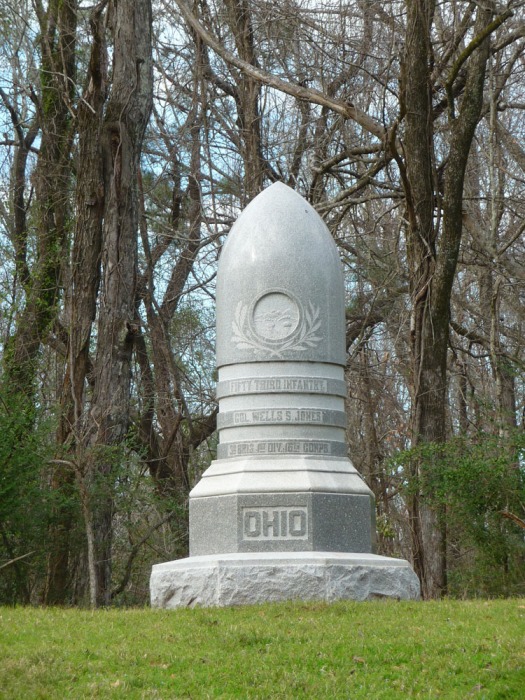 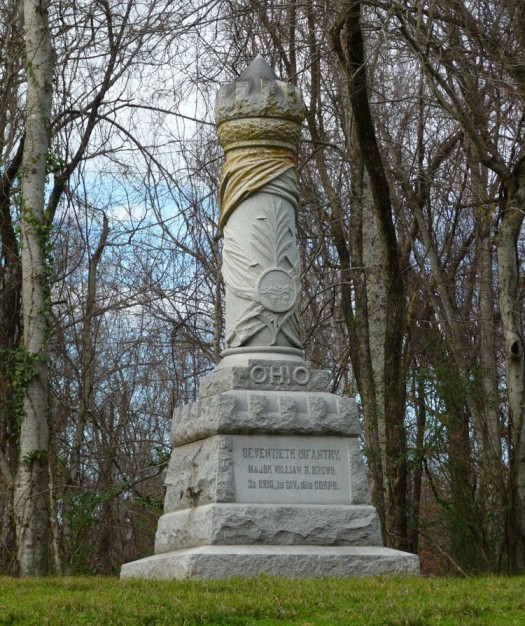 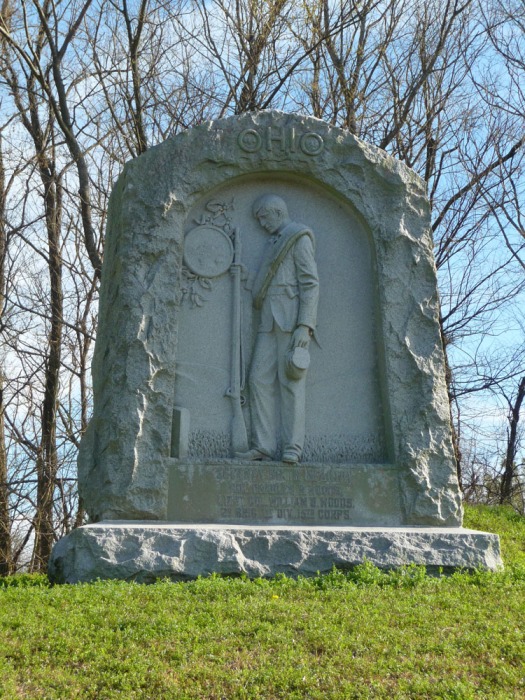 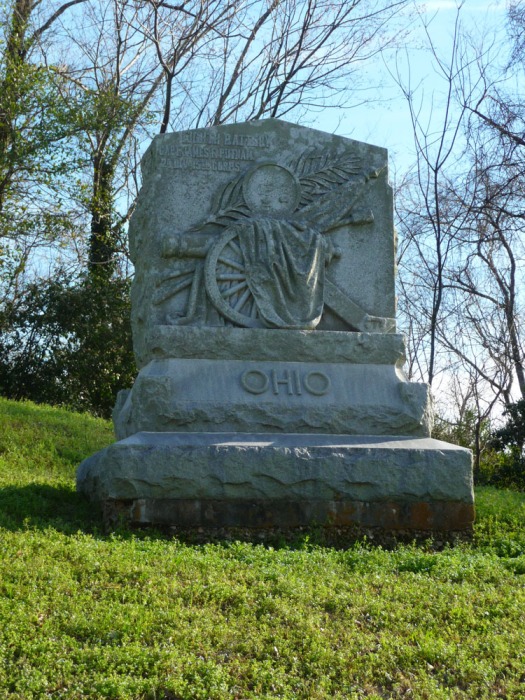 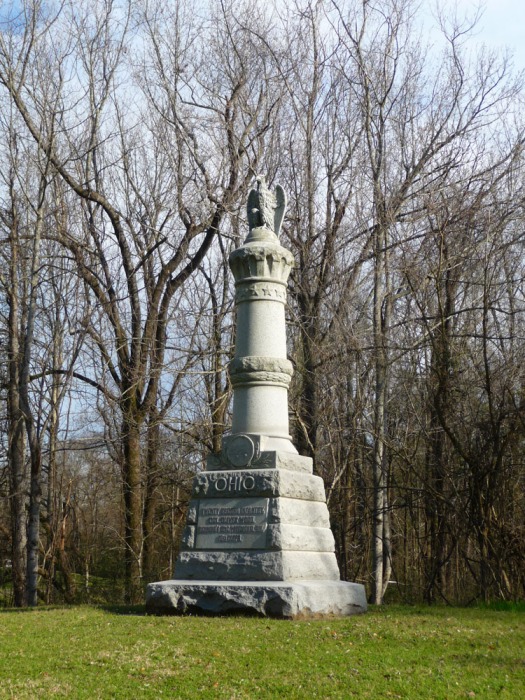 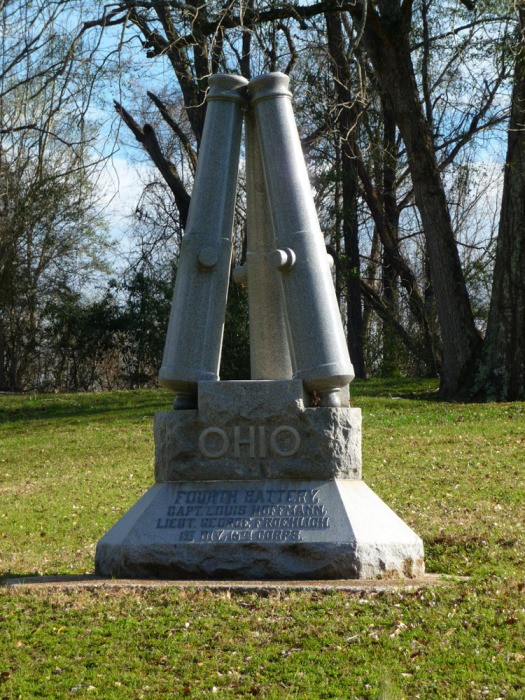 This post is part of a five-part series about Vicksburg National Military Park. Want to read more?