To Columbus (Miss.) and Back

On a whim, I took advantage of this fine February Friday to take a jaunt up to Columbus and see a few sites and meet a few people. Columbus isn’t as old as Natchez, but by the 1850s, Columbus had enough fine and opulent houses to rival the older town. Columbus was named one of the National Trust’s Dozen Distinctive Destinations in 2008. If you’re in the neighborhood, you should take advantage of the upcoming Columbus Pilgrimage starting March 30. Here’s what I saw on my trip:

Luckily MDOT has recently graveled Hwy 25, so it’s a quick trip to Columbus! (Note: this image does not represent the actual Hwy 25) 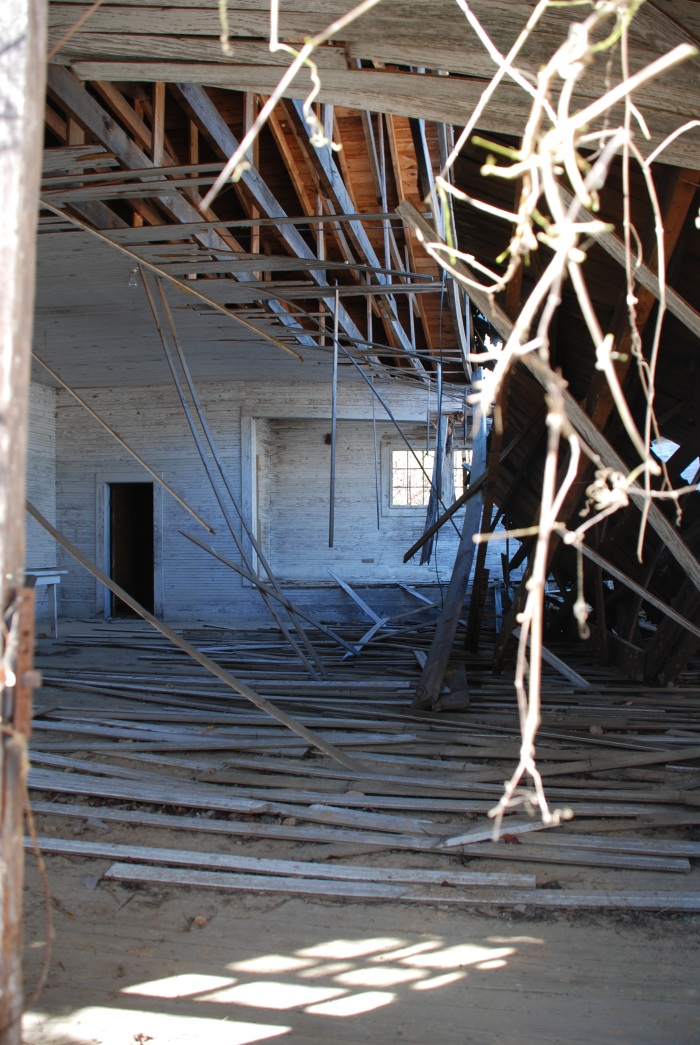 Built in 1847, Riverview was designed by James Lull, who is also responsible for a number of other antebellum landmarks in Columbus. Riverview is a National Historic Landmark and a truly amazing house.

For my Modernist fix, I went downtown to stare at Ruth’s Dept. Store (now vacant unfortunately)