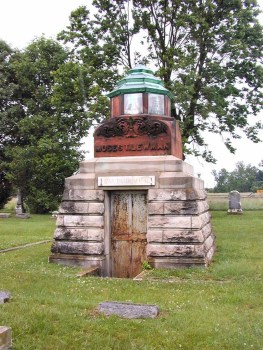 I supposed most of you have never heard of M.T. Lewman or his son H.L, or their building company, M.T. Lewman & Co. but if you’ve traveled around Mississippi or most any other Southern state, or looked at old postcards of long-gone landmarks, you’ve probably seen their buildings. I honestly hadn’t ever spent much time thinking about construction companies until I heard a talk by Delos Hughes, professor emeritus at Washington & Lee University, at the Southeastern Society of Architectural Historians meeting in Mobile in 2003. Titled “How the Lewmans of Louisville Helped Build the New South” this paper really opened my eyes to the large regional construction firms that grew up after the Civil War and which were so large they turned what I had always thought of the natural order of things (architect and builder) on its head, hiring their own staff architects, the original design/build firms.

Moses T. Lewman was the patriarch of the firm until his untimely drowning death at Tybee Island off of Savannah in 1889. His sons took over the firm at that point, with the oldest, H.L. Lewman, becoming the principal director. While based in Louisville, KY, the Lewman company used the rise of builders exchanges to bid on large-scale public and commercial projects all over the South, especially courthouses (for instance, they are the builders of the Monroeville, Alabama courthouse, made famous by Harper Lee) and hotels.

Dr. Hughes’ later article in The Alabama Review, “A Kentucky Builder in the New South: The M.T. Lewman and Falls City Construction Companies in Alabama, 1897-1915″ further illuminated this under-studied period of Southern and American Architecture–really a period when the building industry became an “industry.” Here in Mississippi, we had at least one large-scale firm in the period between 1880 and 1920, the F.B. Hull Construction Company, composed of the builder Francis Blair Hull and his brother William S. Hull, who became the state’s first member of the American Institute of Architects and who wrote that wonderful Report on the Governor’s Mansion we all read a while back.

In addition to the Mississippi buildings their firm constructed, the Lewmans also were associated with some of our important early-20th-century architects and builders, including P.H. Weathers (architect of St. Andrews Cathedral in Jackson), Andrew J. Bryan (Simpson County Courthouse in Mendenhall), and R.E. Bost, who came to Natchez with the Lewman company to supervise construction of the very wacky Natchez Hotel in 1891 and loved the town so much he just made himself at home for the rest of his life, building and designing many lovely Colonial Revival, Queen Anne, and Craftsman-style houses and the late and lamented First Baptist Church. Bost’s wife, who worked very closely with him in his practice, may have been the first female architect, or at least draftsman, in the state.

M.T. Lewman & Co. even shows up in the list of bidders for the New Capitol project (they were beat out by the Chicago firm W.A. & A.E. Wells).

We could go off on all sorts of tangents with this story, and that’s why I find it all so intriguing, but I’d better just list the buildings we know of in Mississippi attributed to the Lewmans and the successor firm Fall City Construction Company. Most of these names came from Hughes’ detailed research in sometimes obscure and hard-to-find architectural journals. A few came straight from the cornerstones. Buildings in red are no longer standing:

Thanks to Delos Hughes for digging WAY down into a story that would have otherwise been forgotten and using it to help us understand a period when architecture and the building industry were professionalizing even in the supposedly benighted South. Thanks too for these pictures of the Lewmans’ final resting place! 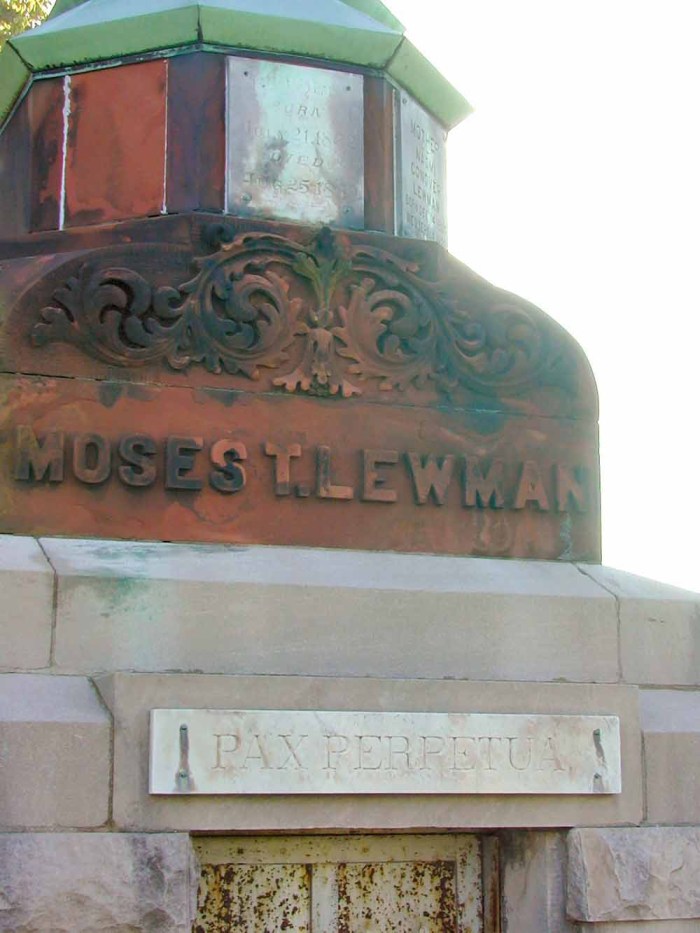 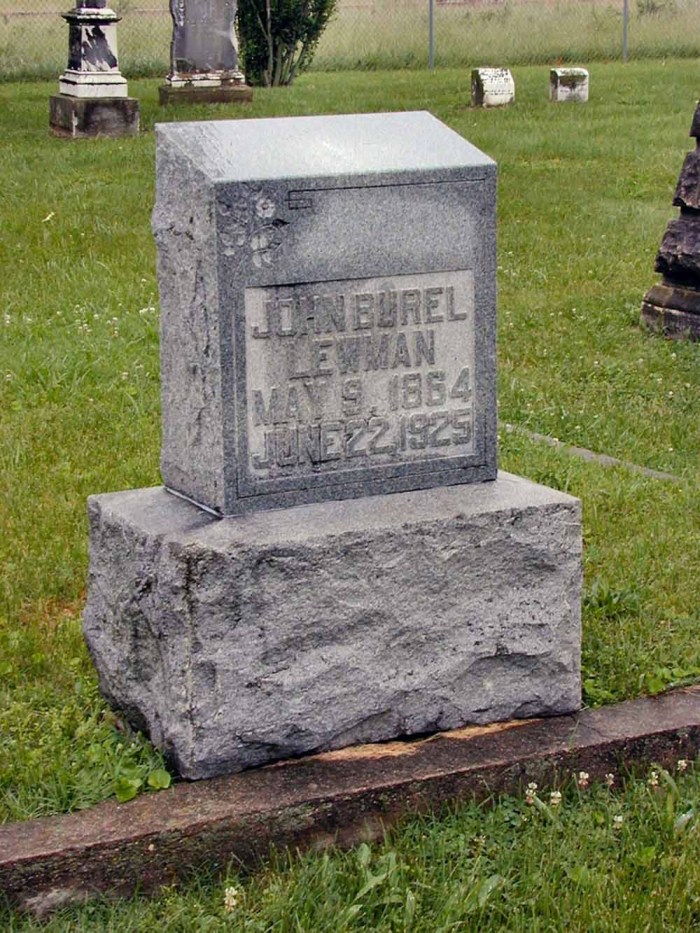 All photos except the Natchez Hotel courtesy Delos Hughes.